Camels :  (Camelus dromedarius) were first introduced to Australia last century. Large numbers were used in the Western Australian goldfields in the 1890s to transport goods. By 1930, they were replaced by motor vehicles and most had escaped or been released into the wild. Animals which have reverted to the wild state are said to be feral. There are probably at least 300 thousand feral camels in Australia; the only substantial feral camel population in the world. The size of the population in the Northern Territory is thought to have doubled between 1990 and 2000.

Feral camels are spread throughout central Australia. They are generally confined to the deserts, being only occasionally seen on sheep and cattle stations in Western Australia.

They are remarkably well adapted to their desert environment. Their coat acts as an insulating layer in winter and reflects radiant heat in summer. They have a tough skin able to withstand thorns and spinifex and a padded foot adapted for movement on sand and gibber plains as well as insulating the animals from the hot earth. They have hard pads on the brisket, knees and elbows to protect them when they kneel.

Camels conserve water by reduced sweating and they also concentrate their urine like most desert mammals. Their body temperature rises nearly 30c before they start to sweat. It may fall by 60c at night. They can lose much of their body water without ill effects and rapidly return to normal when they are again able to drink. Camels have exceptionally good eyesight and sense of smell.

Although there are several other camelids, the only other surviving species of true camel today is the Bactrian Camel. The Bactrian camel was domesticated sometime before 2500 BCE in Asia, well after the earliest estimates for the dromedary. The Bactrian camel is a stockier, hardier animal, being able to survive from Iran to the Tibet. The dromedary is taller and faster: with a rider they can maintain 8-9 mph for hours at a time. By comparison, a loaded Bactrian camel moves at about 2.5 mph.

The Camels in Blue 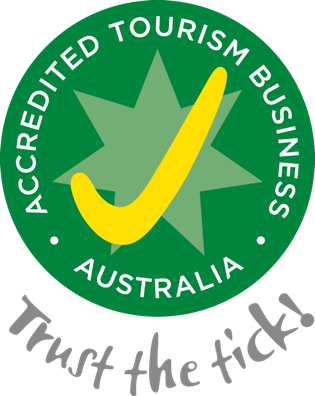